Statues and monuments: What the new legislation could mean for local and parish councils 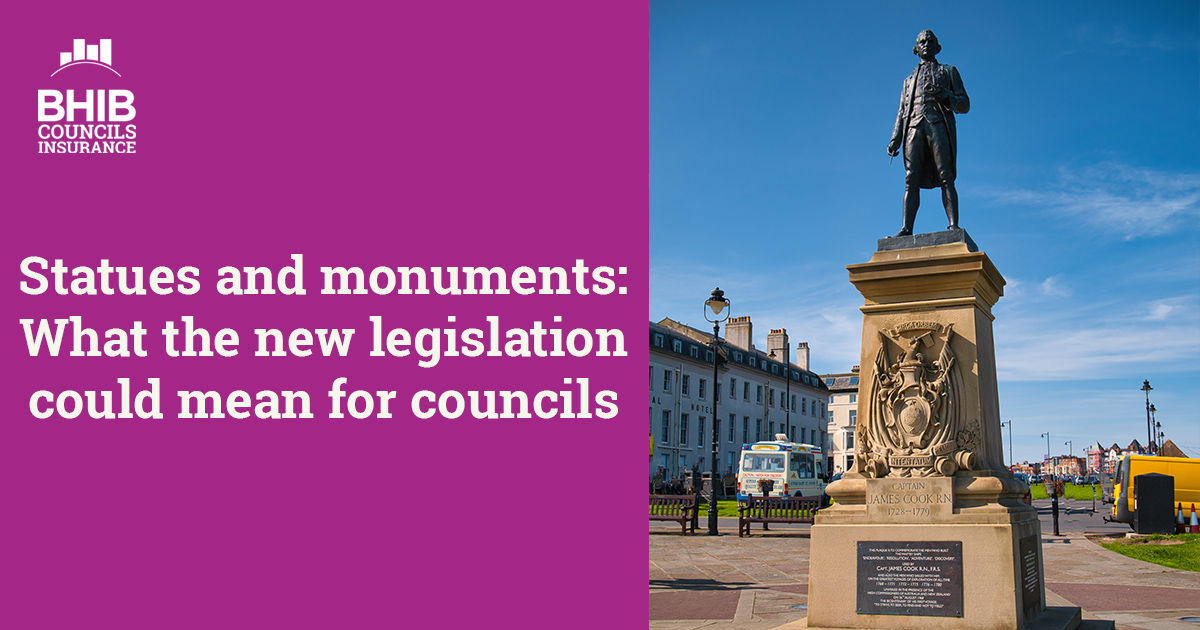 The government is planning to introduce new laws to protect statues and monuments from being removed “on a whim or at the behest of a baying mob”, the Communities Secretary Robert Jenrick has said.

The proposed legislation would require local and town councils to request planning permission for any changes to current statues and monuments, with a minister given the final veto on any proposals.

Writing in the Sunday Telegraph, Mr Jenrick said that generations-old monuments should be “considered thoughtfully”.

The plans for tighter legislation comes after the much-publicised toppling of a statue of slave trader Edward Colston in Bristol last year, which lead to a wider debate regarding the removal of ‘controversial’ monuments in our communities.

In the article, Mr Jenrick said that any decision to remove heritage assets such as statues and monuments in England would need planning permission and a consultation with local communities, adding that the aim of the legislation would be to apply a “considered approach” to the decision-making process.

He wrote: “Our view will be set out in law, that such monuments are almost always best explained and contextualised, not taken and hidden away.”

Mr Jenrick added that he had noticed an attempt to set a narrative which seeks to erase part of the nation’s history by tearing down or replacing historic monuments, stating: “We live in a country that believes in the rule of law, but when it comes to protecting our heritage, due process has been overridden. That can’t be right.

“Local people should have the chance to be consulted whether a monument should stand or not.

“What has stood for generations should be considered thoughtfully, not removed on a whim or at the behest of a baying mob.”

What the new legislation could mean for town and parish councils

The proposed new legislation is set to be revealed in parliament this week. If passed into law, local councils will be required to seek planning permission before deciding on removing or changing any monuments and statues in their area.

It appears that the legislation is designed to make it more difficult to remove or change statues, so local councils may be forced into maintaining an old monument rather than removing it.

Gaining planning permission is often not a quick process. In the event of any future targeted vandalism, statues will not be able to be removed quickly to preserve them but instead require other forms of physical protection – and councils will have to be prepared for this.

This makes it even more important that statues have adequate insurance cover, if they are targeted and damaged or destroyed this will ensure they can be reinstated or rebuilt. BHIB Councils Insurance offers a valuation service to help with this.

“Whether you agree with what they stand for or not, statues and monuments are part of our heritage and it important that they are preserved for future generations to help articulate our history. The proposed legislation will ensure that any decisions to remove them are fully considered with local communities engaged. Having adequate insurance will give peace of mind in the event of any future targeted attacks that cover will be in place to reinstate them.”

If you require any further risk management advice relating to the statues and monuments in your community, please contact us today.

We are passionate about delivering tailored insurance solutions for Local Councils. 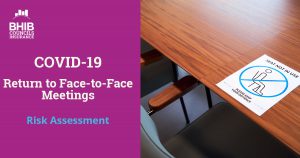 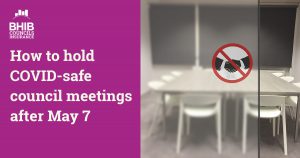 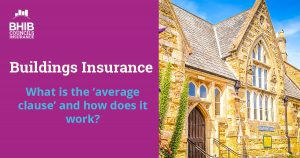 Buildings insurance – What is the ‘average clause’ and how does it work?

BHIB Councils Insurance is a trading name of BHIB Limited. Registered office is AGM House, 3 Barton Close, Grove Park, Enderby, Leicester, LE19 1SJ. BHIB Limited is registered in England and Wales number: 829660 Authorised and regulated by the Financial Conduct Authority. We are covered by the Financial Ombudsman Service. You can find out more at www.financial-ombudsman.org.uk.